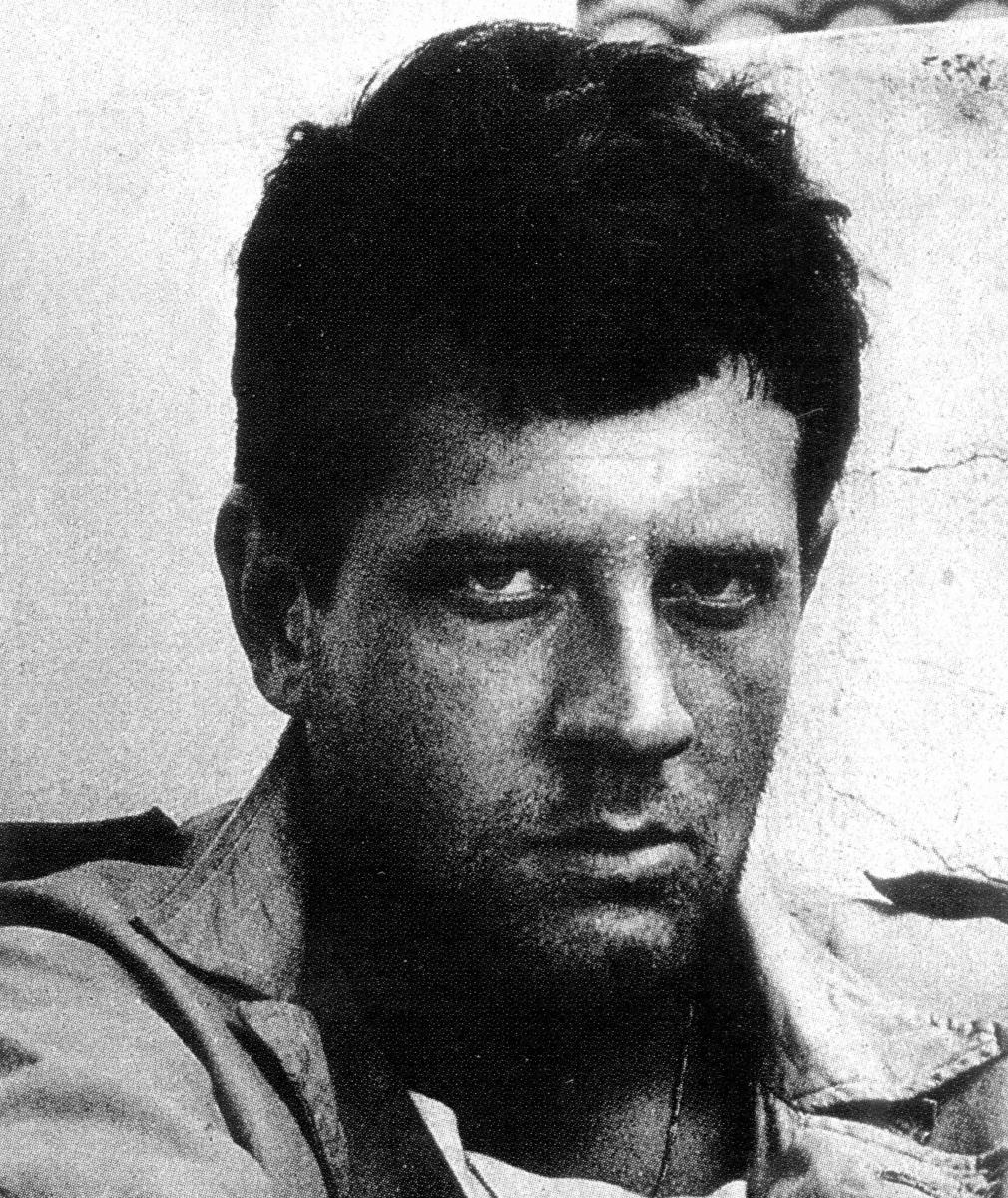 Ugo Prat was born in Rimini on 15th June 1927 to Venetian parents. In 1937 the family moved to Ethiopia, recently conquered by Italy, where his father obtained a job. At the end of 1942, when the Italian domination ended, the young Prat was repatriated with his mother to Venice.

Gifted at drawing, Ugo wanted to make it his job and signed his first works Hugo (like the writer) and Pratt by doubling the final consonant of his first name. He was then recruited by an Argentinian comic book publisher in 1949. He moved to Buenos Aires and stayed there for ten years.The return to Europe was that of an author whose notoriety was growing, who lived in London, Italy and France. In 1984, he moved to Grandvaux near Lausanne, Switzerland, where he spent the last ten years of his life.

Hugo Pratt made comic strips just as others have made movies. He was at the same time : writer, director, cameraman, editor, special effects researcher or composer of music and soundtrack. The Hollywood golden age was his school, Fellini his friend, and the screen a renewed passion. It is no coincidence that Corto Maltese was inspired by the actor Burt Lancaster. Similarly, Hugo Pratt has always recognized his debt to English adventure literature (Stevenson, Kipling, Melville, Conrad, London…) and South American literature (Borges, Lugones…). 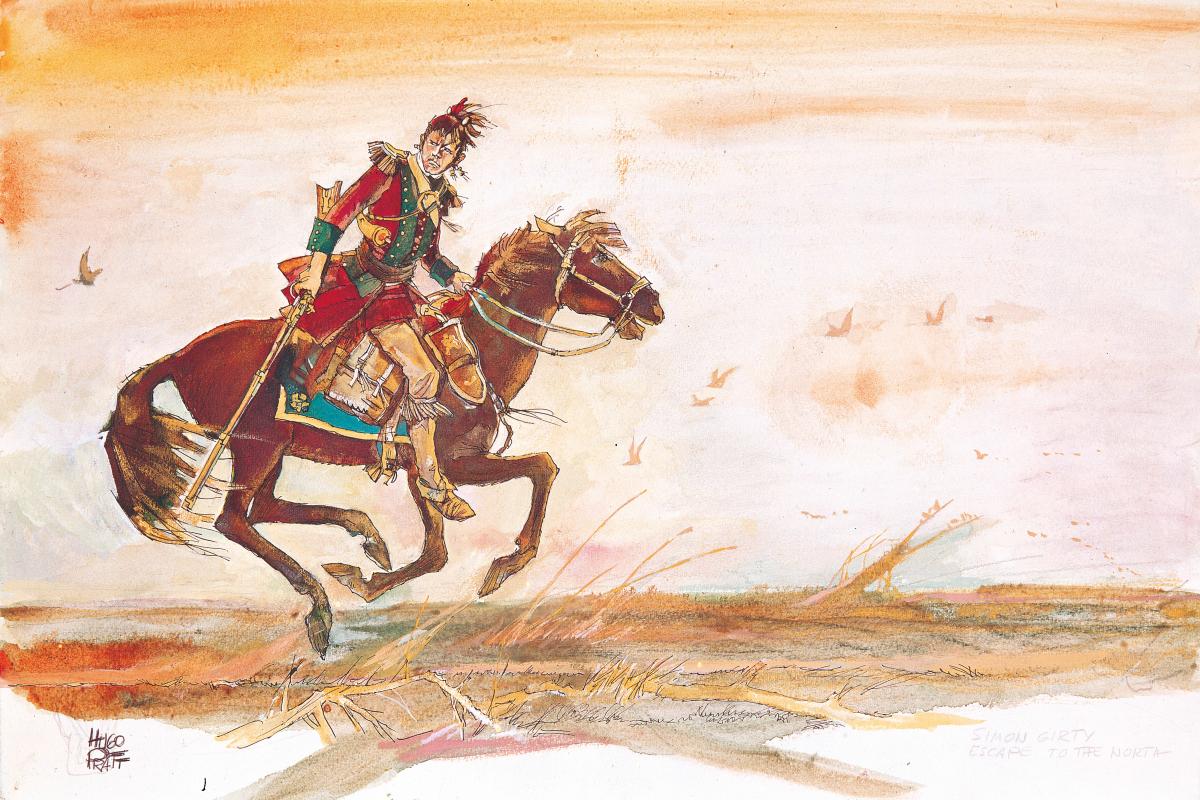 French poetry was also a source of inspiration for him, Rimbaud in particular, whom he quotes in several of his stories. Finally, his graphic style owes much to the great names of American comics, especially Milton Caniff, the master of black and white, whose series Terry and the Pirates (1934) and Steve Canyon (1947) were translated and broadcasted all over the world.

In a self-portrait of Hugo Pratt, Simon Girty, a historical figure featured in the album Fort Wheeling, 1962 © Cong S.A. Switzerland.